Thanks to Mike Hamilton of Kirkbrae CC, former LCC Junior Club Champion, and 2020 RIGA Stroke Play Champion, our very own Lincoln Country Club golf course is now available on the PGA Tour 2K21 video game. Mike has also designed several other RI favorite golf courses for PGA Tour 2K21 including: Wannamoisett CC, Rhode Island CC, Newport CC, Kirkbrae CC, and Alpine CC. He decided to include Lincoln CC because it holds a special place in his heart as it was one of the courses he grew up playing on. That and he could not ignore the urging of current LCC member and father of his girlfriend, George Robson (sorry George, I had to mention you). Mike designs courses as a passionate hobby and he's very good at it as he recently qualified for The World Cup of Design for PGA Tour 2K21.

Check out the incredibly true-to-life flyovers he created for LCC for each hole.
Similar to what you would see on the PGA Tour 2K21 game. 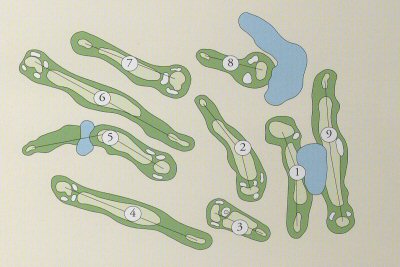 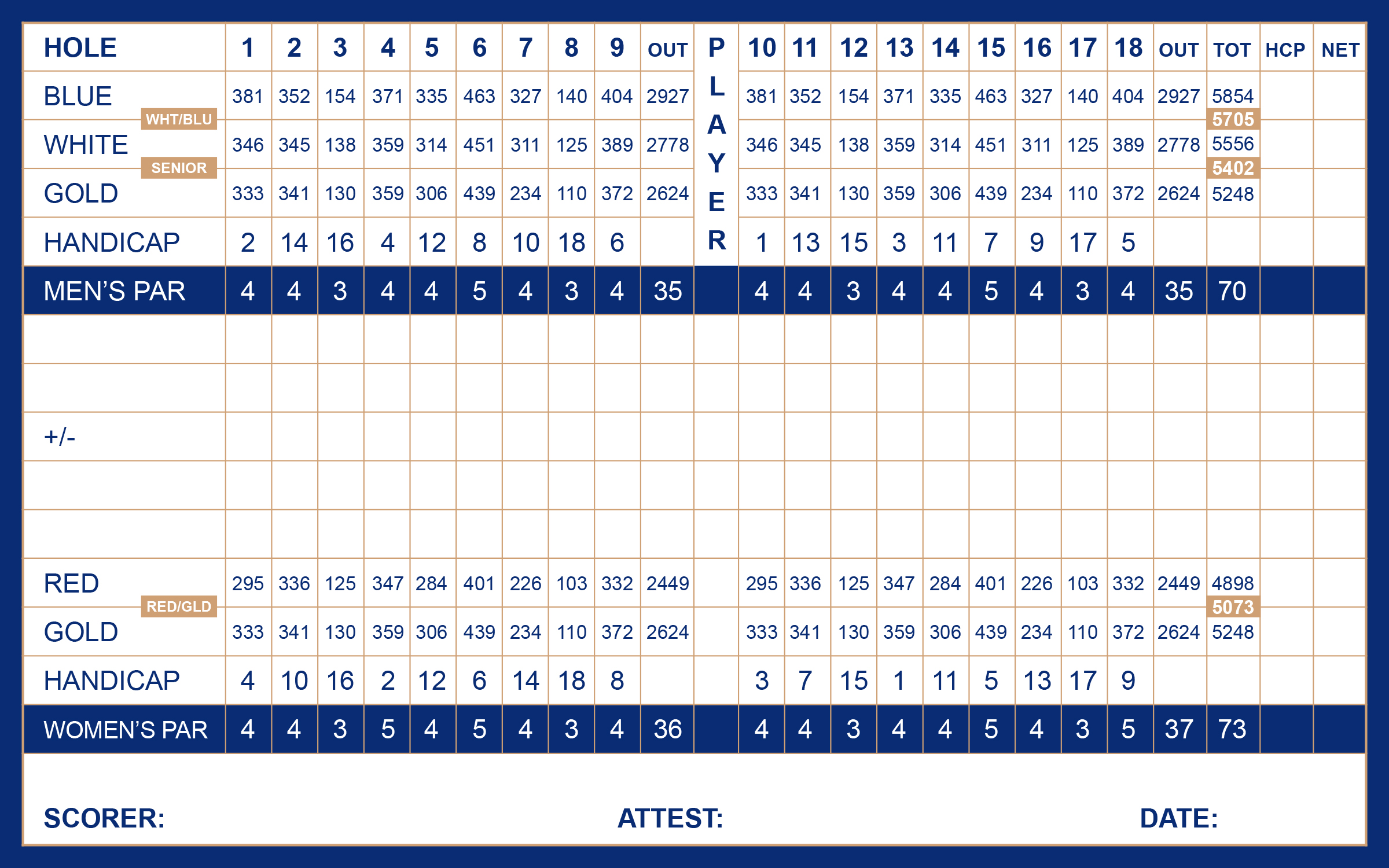